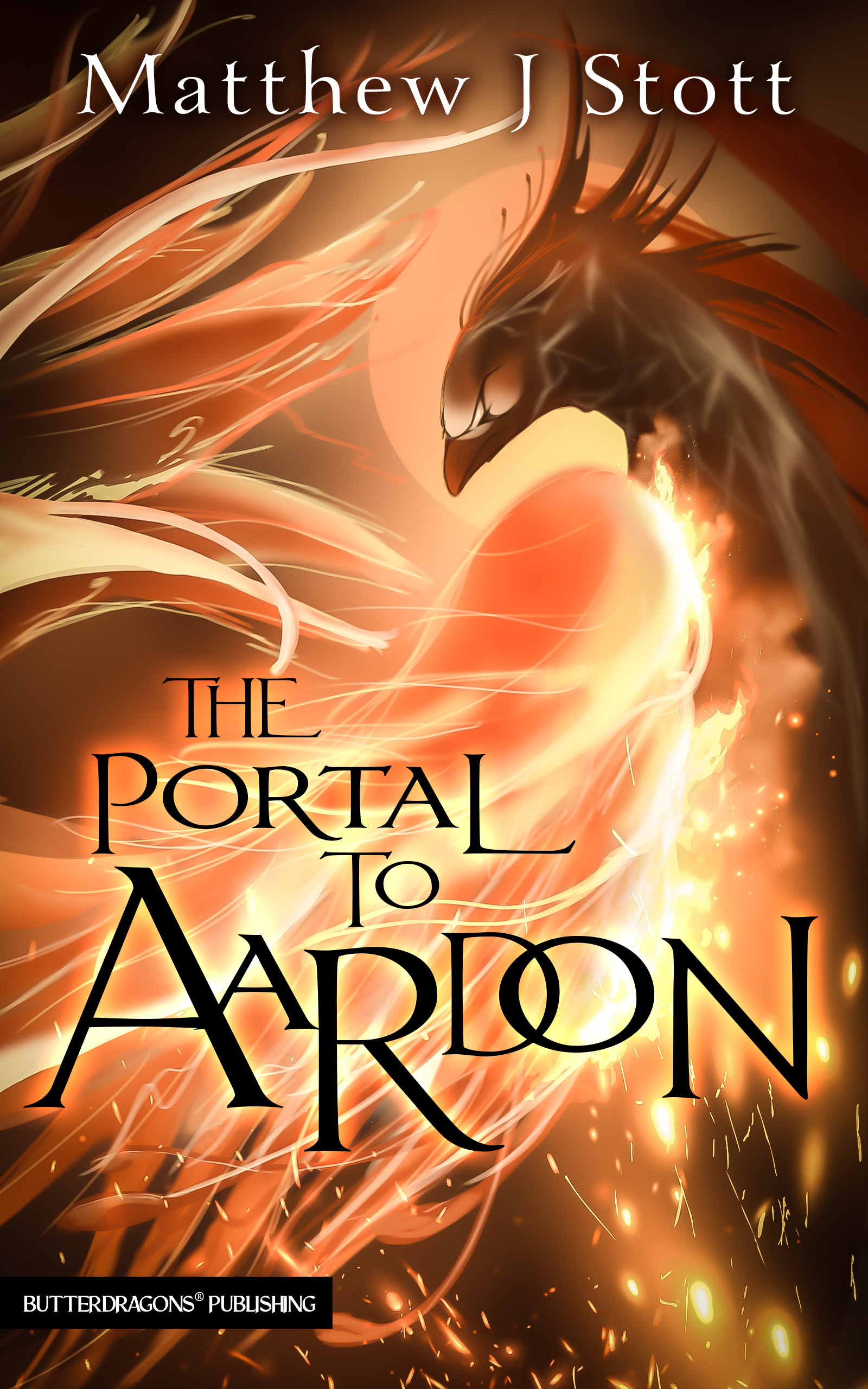 Marko Fember had lived a relatively normal life. There wasn’t much exciting about Simmerton after all. Yet everything changed when he inherited dog tags that belonged to his father.

Marko barely had time to find a homecoming date, never mind mastering magic, but now that he could shoot fire from his hands his priorities were rapidly changing.

Drawn further and further into a magical world and war he never knew existed, controlling his magic wasn’t the only thing on Marko’s mind. He needed to learn the dynamics of the war, the history of his people and find a path to save them all.

Yet which side was in the right and what was the strange significance of the symbol on the dog tags from his father?
To save his family, his friends, and his people, Marko needs to overcome his fears, learn how to harness his power, and defeat the warlock who would take it all for himself.